The E. coli lawyers at Pritzker Hageman have filed a lawsuit on behalf of a 4-year-old boy who has suffered permanent kidney damage from an infection he contracted after visiting the Miracle of Birth Center at the Minnesota State Fair last summer. He is one of 11 people sickened in an E. coli outbreak linked to an educational exhibit that features the live birth of cows, pigs, sheep, goats and other animals. Those who were sickened range in age from 2 to 43 years old and attended the fair between August 25, 2019 and September 2, 2019.

“We believe that this E. coli outbreak could have been prevented,” E. coli attorney Tariq Miller told the Pioneer Press.  “It’s disheartening to see young children continue to suffer when the dangers associated with petting zoos are well known. The CDC and the Minnesota Department of Health have published recommendations on how these risks can be minimized. Had the Fair followed these recommendations, this outbreak would not have occurred.”

The E. coli Team at Pritzker Hageman has represented families all over the country who have suffered an E. coli illness linked to a petting zoo or other animal contact exhibit and recently won a $7.55 verdict for one of these cases. Because they have seen first-hand the profound impact these illnesses can have, they have lobbied for laws mandating safety practices at animal exhibits. 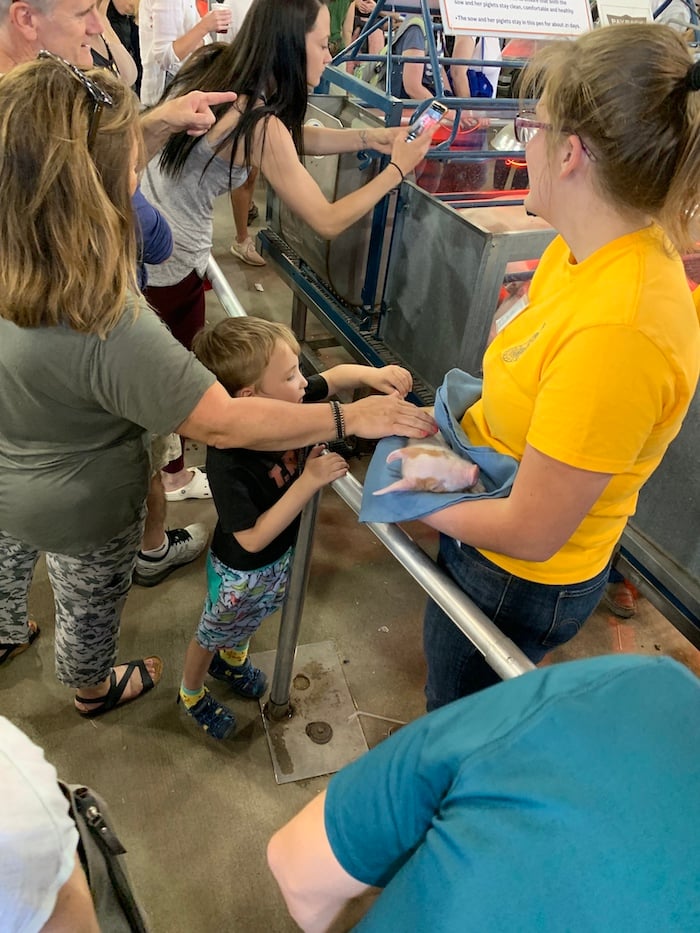 If your child was sickened with E. coli after visiting a petting zoo or animal exhibit, we want to help. And we can. Call us toll-free at 1 (888) 377-8900 for a free consultation or use the form below.