An Ohio Air National Guard Airman is being remembered in North Toledo as a loving father and family man who had recently returned home from an overseas deployment in support of Operation Freedom’s Sentinel. At 21 years of age, he died when hit by a semi-truck as he attended to a flat tire on his vehicle on the side of Interstate 75. The semi-truck death is under investigation by law enforcement as friends, family and fellow airmen mourn his passing. He died on his birthday: February 28. The driver of the tractor trailer was from Dearborn Heights, Michigan.

The man who died was assigned to the 180th Fighter Wing in Swanton, Ohio, as a services journeyman in the Force Sustainment Squadron. His obituary said he was a car and motorcycle enthusiast who enjoyed staying fit, watching boxing and following Saints football.

The Ohio semi-truck fatal accident was on the minds of everyone who gathered at a vigil in the airman’s honor. His loving family said he was a one-of-a-kind personality and the 180th Fighter Wing issued the following tribute to Sebastian Guererro III: “We share in the sorrow felt by his loved ones and we will not forget the valuable contributions he made to our country or the impact he has left on this unit. The men and women of the 180FW are a close-knit family and this loss affects us all.’’

Wrongful deaths involving commercial trucking companies demand exhaustive, independent investigation to explain causation and determine compensation for surviving family members. Contact truck accident lawyers Fred Pritzker and Eric Hageman for a free case consultation. Fred and Eric have been praised by past clients for fighting insurance companies and freight haulers in the pursuit of justice for the next of kin. They hold commercial operators responsible for unsafe, out-of-control truck movements. Fred and Eric pride themselves on asking tough questions of truck drivers, witnesses, police investigators, insurance adjusters and trucking companies to reveal the truth. Their investigations delve deeply into the driving record of the trucker, whether the driver was tired, distracted or out of compliance with mandatory rest rules, whether the rig was properly maintained and not overloaded and whether speed, dangerous distractions or alcohol and drugs were factors in the truck driver’s fault.

Freeway Crash Fatalities on the Rise

In a recent report by the National Safety Council, motor vehicle crash data showed increases  in distraction and speed-related fatalities. And for the first time in nearly a decade, the annual data showed an increase in fatal accidents. The 40,000 people who died in motor vehicle crashes in 2016 — including semi-truck death accidents — represented a 6 percent hike over 2015 and a 14 percent increase over 2014, nationwide. The Safety Council said it was the most dramatic two-year escalation in 53 years. The estimated cost to society last year in connection with the death toll, including truck crash lawsuits, was $432 million.

“Our complacency is killing us. Americans believe there is nothing we can do to stop crashes from happening, but that isn’t true,” National Safety Council President and CEO Deborah Hersman said in a news release. “The U.S. lags the rest of the developed world in addressing highway fatalities. We know what needs to be done; we just haven’t done it.” 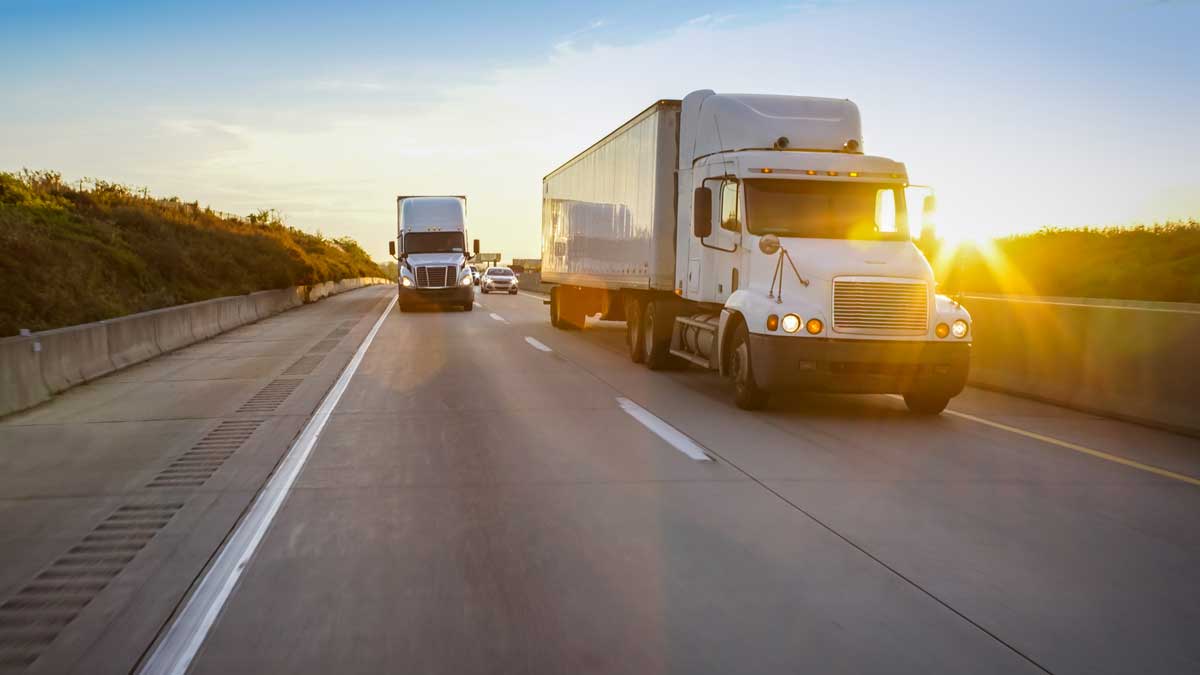