A crash in Florida between a 18-wheel semi tractor trailer and two school buses has injured at least 72 people. The accident happened at 7:15 a.m. on Wednesday, March 16, 2016 near the intersection of Sage Brush Avenue and U.S. Highway 90 in Grand Ridge near Tallahassee. The school buses were both stopped; the first to pick up students, and the second behind it. Both buses had flashing red lights operating and the “stop” signs extended. The semi truck ran into the back of the second school bus, pushing it into the second bus. U.S. 90 was closed for hours between Highway 69 and Highway 71.

Some victims have serious injuries, although non appear to be life-threatening. Several people were airlifted to Tallahassee Memorial Hospital with injuries such as broken bones and bruised organs. The students were from Grand Ridge School and Sneads High School, including members of the Sneads football team. The semi driver, a 64-year-old man from Cottondale, Florida, was hospitalized with serious injuries. State troopers think that speed was a factor in this accident, and charges are pending.

Jackson County School Superintendent issued a statement, thanking “the administrators, teachers, and staff who were on the scene who were on the scene to help with logistics and comforting students and parents.” He also said that several off-duty nurses and first responders were in the area and stopped to assist the injured. Several of the students needed surgery yesterday and some are still hospitalized.

Speeding Trucks are a Highway Danger

Big rig trucks can be a danger on the highway when the drivers are obeying the law and get into an accident. But add speed and the seriousness of the injuries can skyrocket. the severity of charges against truck drivers who speed is dependent on how fast the truck is moving when the crash occasion. 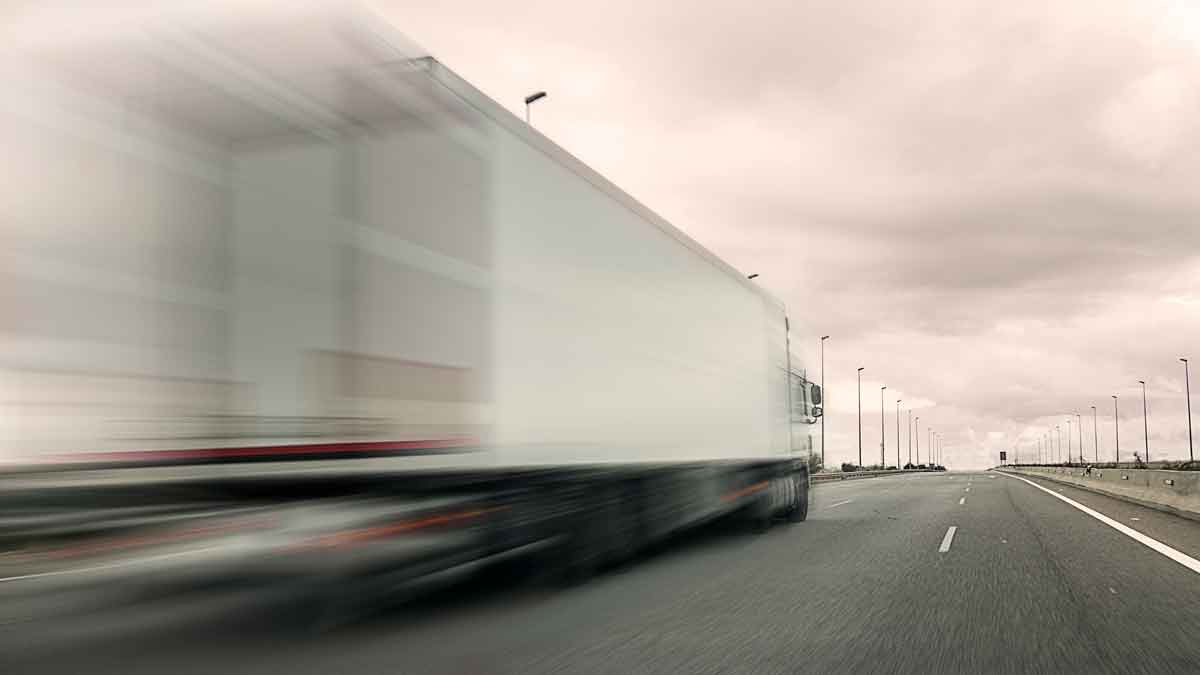