Investigators are working to identify the exact food source. Genetic tests show the outbreak strain has been linked to previous outbreaks including ground beef, recreational water, a 2018 outbreak linked to romaine lettuce that killed five people and a deadly 2020 E. coli outbreak where leafy greens were a suspected source. In the 2018 and 2020 outbreaks, several ill people reported eating at the same restaurant and had eaten multiple common food items.

This outbreak includes 16 people from five states who first developed symptoms of an E. coli infection on dates ranging from December 23, 2020, to January 7, 2021. They range in age 10 to 95 years old. Most of the patients, 88 percent, are female. Nine of the 16 patients were so sick they required hospitalization.

Whole genome sequencing (WGS) was used to discover this outbreak. WGS identifies the genetic fingerprint of bacteria the cause foodborne illness. These fingerprints are then uploaded to a database managed by the CDC. People sickened by fingerprints that match likely got sick from eating the same food. Symptoms of an E. coli infection include abdominal cramps and diarrhea that can be bloody. The CDC urges anyone with the following symptoms to seek immediate medical attention:

CDC also asks anyone who has these symptoms to help solve the outbreak by doing the following:

If you recently developed an E. coli O157:H7 infection from contaminated food and would like a free consultation with an experienced E. coli lawyer, please contact the Pritzker Hageman E. coli Legal Team. We have represented clients in every major E. coli outbreak in the U.S. including those who battled HUS  and families who suffered the wrongful death of a loved one. You can reach us by calling 1-888-377-8900, sending a text to 612-261-0856, or by completing the form below. There is no obligation and we don’t get paid unless we win. 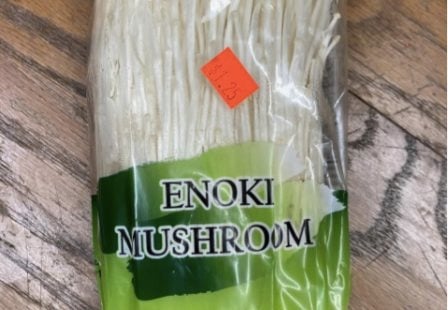