Federal officials have retained a metallurgical expert to help with the investigation of the Husky Energy Refinery explosion in Superior, WI. A team from the U.S. Chemical Safety and Hazard Investigation Board (CSB) has been at the scene since April 26 when the blast occurred injuring 20 people. The metallurgical expert will identify which tests on debris and equipment will be necessary and help establish testing protocols.

Over the last two and half weeks, CSB investigators have been interviewing witnesses and injured employees and photographing the extensive debris field. Ten days ago, they determined that the blast originated in the fluid catalytic cracking unit (FCCU) -the same piece of equipment identified as the source of the 2015 ExxonMobil Refinery explosion in Torrance, CA. Now they are collecting debris some of which will be tested in hopes that the results will provide information about what led to the explosion at Wisconsin’s only refinery.

What they have determined so far is that shrapnel from the explosion inside the FCCU struck an asphalt tank and pierced it. Leaking asphalt from the ruptured tank found an ignition source and set off a massive fire inside the facility where 180 Husky employees and 600 contract workers from CTS Inc. of Wales, WI were working to prepare for a planned shutdown for servicing and inspection. 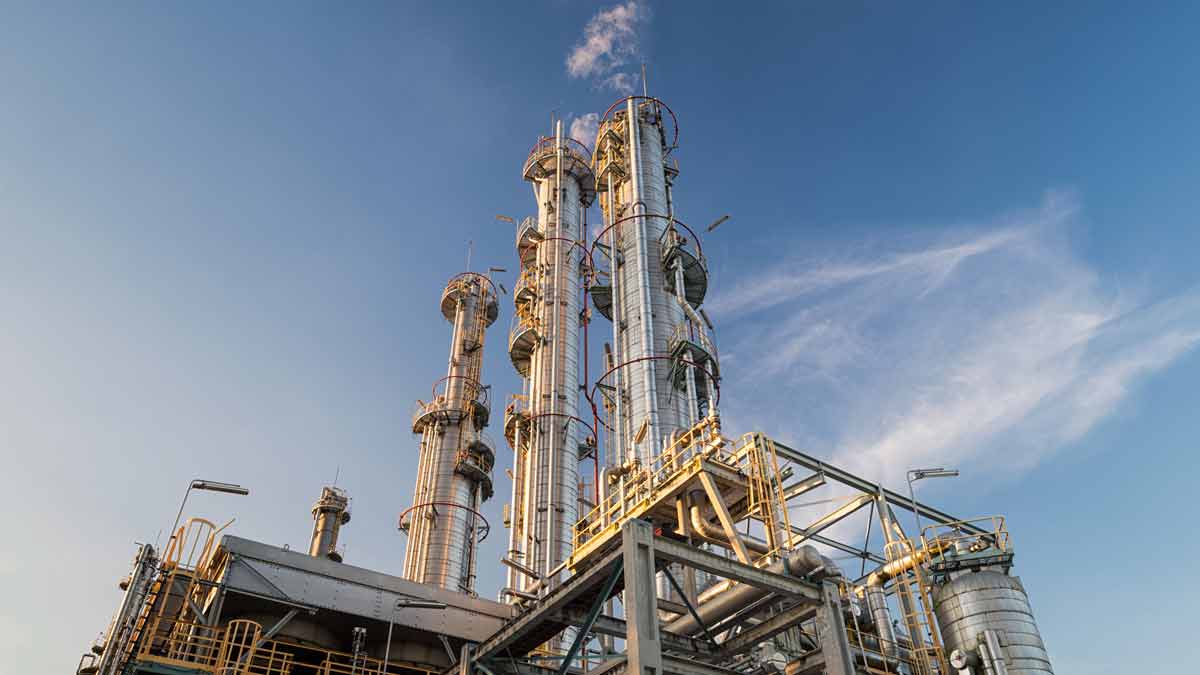 Many of the workers were on break in “blast shacks” at the time of the explosion. Twenty of them suffered explosion injuries. Nine were treated at the scene, 11 were transported to area hospitals including one person who sustained “a serious blast injury,” according to a statement from hospital company Essentia Health.

The explosion lawyers at Pritzker Hageman represent clients nationwide who have been injured in explosions. To reach them for a free consultation about an explosion injury call 1(888) 377-8900 (toll-free) or use this contact form.