Two little girls died Wednesday when a radiator exploded in their Bronx apartment. The sisters, Ibanez Ambrose, 2, and Scylee Ambrose, 1, were napping when a valve blew off the radiator and filled their room with scalding steam. The badly burned little girls were rushed to Lincoln Hospital where they were pronounced dead.

Witnesses told the Daily News that the frantic parents, each carrying a child,  ran down the hall screaming for help. They did not have a phone. One neighbor called 911, while another performed CPR. The paramedics arrived within minutes.

The city of New York uses the Hunts Point apartment building, where the incident occurred, to provide housing for the homeless. The family has been living there for about a year.

Building Had a History of Problems

City officials characterized the horrifying incident as a freak accident, but the building has had a history of problems. The previous resident of the apartment, Charlene Jackson, 33, told The Daily News that a similar incident happened when she lived in the unit, Jackson told the paper that scalding hot water and steam burst from the radiator after a valve popped off in August 2015.  The nonprofit organization hired by the city to maintain the building did not fix the problem. The tragedy was avoidable, she said.

At Pritzker Hageman, we represent clients in wrongful death lawsuits against landlords, gas and propane companies, and others.  Our attorneys have won multi-million dollar settlements for families who have endured great loss. We have the experience and resources to handle complex cases and we don’t get paid unless we win. Call us toll-free at 1 (888) 377-8900 for a  free consultation, or use this online form. There is no obligation 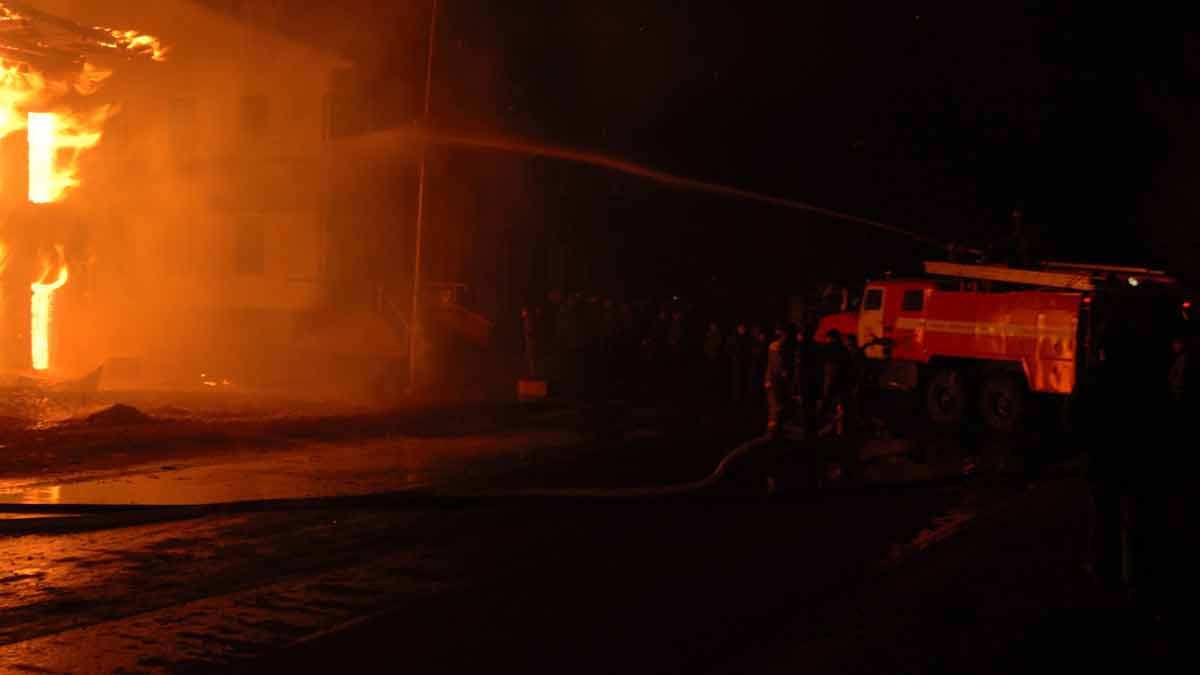