An E. coli O121 outbreak has prompted General Mills to recall about 10 million pounds of flour. To date, the outbreak has sickened 38 people in 20 states. (As of July, 25, the count is 46 people in 21 states, with 13 hospitalized, one of whom has developed hemolytic uremic syndrome, which causes kidney failure.)

According to the company website: “While attempting to track the cause of the illness, the Centers for Disease Control and Prevention (CDC) found that approximately half of the individuals reported making something homemade with flour at some point prior to becoming ill. Some reported using General Mills brand flour.”

Our law firm is investigating this outbreak and the recall discussed below. Our lawyers are based in Minnesota, where General Mills has offices. Our E. coli lawyers have won millions for clients throughout the United States, including $4.5 million for a woman who contracted an E. coli infection from contaminated beef and then developed a severe complication called hemolytic uremic syndrome (HUS). Contact our law firm for a free consultation with one of our experienced lawyers about a lawsuit seeking compensation and justice. General Mills, based in Golden Valley, Minnesota, issued a recall of certain lots of flour sold under the Gold Medal, Wondra and Signature Kitchens brands. The recall was prompted by a multistate outbreak of E. coli O121 that “may be potentially linked to Gold Medal flour, Wondra flour, and Signature Kitchens flour” (sold in Safeway, Albertons, Jewel, Shaw, Vons, United, Randalls and Acme), according to the company recall announcement. “To date, E. coli O121 has not been found in any General Mills flour products or in the flour manufacturing facility, and the company has not been contacted directly by any consumer reporting confirmed illnesses related to these products,” said the company. 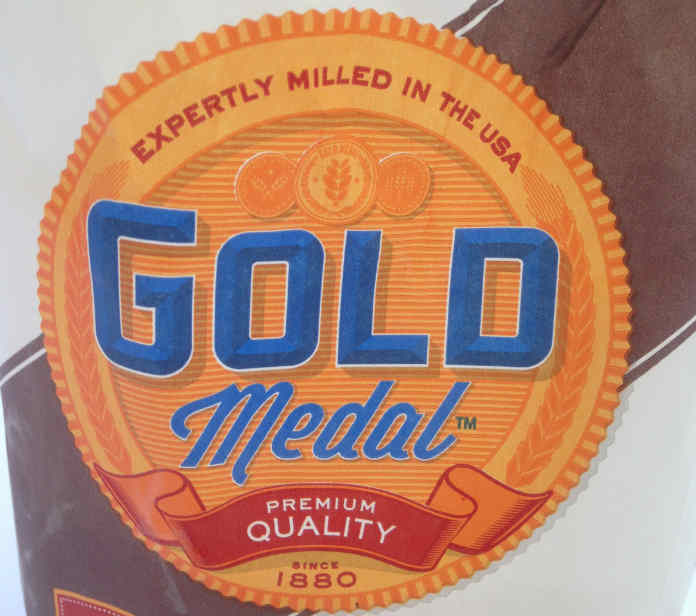 The recall affects the following retail flour products that could be currently in stores or in consumers’ pantries: