A malfunction causing flames to burst from the burner valves of Saber grills has triggered a recall. At least 35 such incidents resulting in five injuries prompted the Columbus, Georgia-based company to issue the September 26 recall for some 26,500 gas grills and 3,400 warranty parts and conversion kits. A list of the recalled products can be found on the Consumer Product Safety Commision (CPSC) recall page. The recalled grills were made in China and sold online and in retail stores throughout the U.S. from September 2011 to May 2017.  In Canada, they were sold from December 2011 to April 2017.

Consumers who have purchased these products should stop using them as they pose a fire and burn risk. The malfunctioning regulators allow gas to flow at a high pressure causing the gas to leak and flames to shoot out of the burner knobs. Of the 35 incidents of reported malfunction, five injuries were reported in the U.S. including three reports of singed arms and two reports of burned or singed hair. At the time of the recall, there had been no reports of injuries in Canada.

Anyone who has purchased Saber products included in this recall should contact the company for a repair kit.

The attorneys at Pritzker Hageman represent clients who have been injured or burned in accidents involving natural gas and propane. If you have been injured, have questions and need answers, contact them for a free, no-obligation consultation. 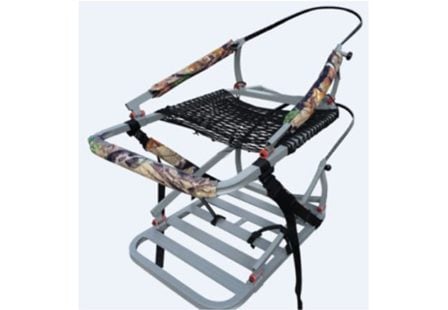