You and your child may have the right to sue a petting zoo owner and operator for compensation. Our attorneys recently won a $7.55 million verdict in a lawsuit against a petting zoo for E. coli in a young child. Our young client almost died because her case of E. coli caused her to go into renal failure from a complication called hemolytic uremic syndrome (HUS).

Our firm also recently won a wrongful death settlement for a family whose child died from E. coli after visiting an animal barn at a state fair.

You can click here now for a free case evaluation.

If animals at petting zoos have dangerous E. coli strains colonized in their intestines, their feces (poop) may have E. coli bacteria in it. The feces can get on the animal’s fur, in the soil surrounding the animal, and onto fences, gates, and railings. If a child then touches the animal, the soil, or the fence where there are even traces of the feces, the E. coli can be transferred to the child’s hand and then to the child’s mouth. 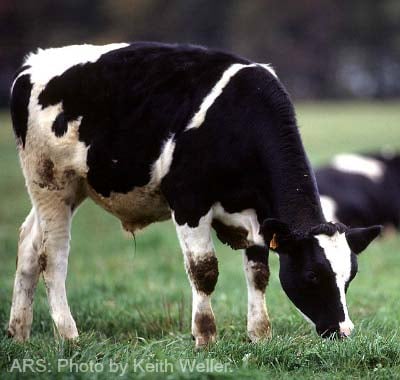 Because of this risk, one state enacted Aedin’s Law, which requires petting zoos to obtain permits and undergo inspections. The law was promted by the illness of Aedin, a two-year-old child who contracted an E. coli O157:H7 infection after visiting the petting zoo at the state fair and developed HUS.

Sadly, this law did not prevent an outbreak that sickened 27 people associated with the same state fair. Eleven people had confirmed cases of E. coli, including children, some of whom developed HUS and were hospitalized. The other 16 cases are suspected, and health officials are awaiting test results.

State health officials determined that an animal exhibition building at the state fair was the source of the outbreak. An outbreak at Grant’s Farm in St. Louis County, Missouri is just one of the latest.

E. coli outbreaks from petting zoo’s continue to occur, including cases of Shiga Toxin-Producing E. coli (STEC), which can be extremely dangerous.

According to state health departments, including Minnesota and North Carolina, the backbone of prevention of E. coli associated with animal contact at petting zoos is thorough handwashing with soap and water after exposure to these entities.

Hand sanitizer or washing facilities need to be available for people visiting the petting zoo. Under state laws, food and drink should not be allowed in the animal contact area.

The food and drink prohibition is critical. Accumulating evidence from recent outbreaks at fairs indicates that E. coli O157:H7 can be aerosolized on dried sawdust bedding, causing widespread contamination of environmental surfaces in an animal barn, and possibly also food and clothing of patrons viewing the animals, even in the absence of direct animal contact. Attorney Fred Pritzker and his E. coli lawsuit team represent people nationwide and have won millions for their clients.