If you were stationed at Camp Lejeune, you were living on-base or near Camp Lejeune, or you were working at Camp Lejeune between 1953 and 1987 and you developed conditions or disabilities associated with the poisonous chemicals in the drinking water, you may now be eligible for significant compensation

From 1953 through 1987, U.S. Marines, their family members and civilian base staff were exposed to highly toxic chemicals saturating the water at U.S. Marine Base Camp Lejeune in North Carolina. For years the government turned their back on those who were sickened. With the August 10th signing of the Camp Lejeune Justice Act of 2022, those that have sacrificed to serve the United States will finally be able to get the justice they deserve.

Why Choose Us to Help You With Your Camp Lejeune Water Contamination Legal Claim?

The Pritzker Hageman law firm has a practice area devoted to pursuing complex water contamination cases where people have been sickened. Our award winning team of lawyers has the experience, the access to specialized expert witnesses and the resources to investigate and pursue water contamination lawsuits against big corporations, government agencies and branches of the military.

Our client’s never pay anything at all unless we win them compensation.

Contact our water contamination attorneys today for a free, no obligation consultation about your case.

Who is Eligible to File a Lawsuit Under the Camp Lejeune Justice Act?

Examples of conditions that may have been caused by the toxic chemicals in the water:

Our attorneys can help evaluate your legal options.

These laws also allow sickened people to pursue their own individual claims based on what injuries they sustained from the contaminated water, rather than having to rely on a class action lawsuit filed by someone else.

Since The Camp Lejeune Justice Act Passed, Will I Still Need to Take Legal Action?

The Camp Lejeune Justice Act only makes it possible to pursue a legal claim. It does not provide any compensation or assistance without a claim being made. Despite the elimination of key barriers to making a legal claim, many of these lawsuits will be very complex cases to pursue. Experienced lawyers with access to experts, investigators, and the resources to take on state and federal government agencies can help get you the compensation and justice you deserve. You can contact our legal team today for a 100% free evaluation of your case.

What if My Sickened Family Member Has Already Passed Away?

If your family member was on base for 30 or more days between August 1st, 1953 and December 31st, 1987 and had a toxic water linked condition that may have caused or contributed to their death, you may be able to sue for monetary compensation for the loss of their life. While this may be small comfort, it can at least help replace lost income, replenish funds depleted providing care for them and bring some measure of justice for what they and you have gone through.

What if the Veterans Administration Has Already Denied My Claim?

How Did the Water at Camp Lejeune Get Contaminated?

In 1982 the Marine Corps announced they had discovered certain volatile organic compounds (VOCs) in the drinking water coming from two of the eight water treatment plants on the base. The types of chemicals involved and the amount of time people were exposed makes this one of the worst toxic water contamination events in U.S. history.

One of the treatment plants was drawing water that had been contaminated with PCE (perchloroethylene/tetrachloroethylene) which are components found in some dry cleaning fluids. Improper waste disposal at an ABC One-Hour Cleaners off-base was the source of the PCE. Data modeling determined that well water was likely above EPA maximum contamination levels for at least 346 months between November 1957 and February 1987. Marine officials have stated that the most contaminated wells were shut down in February 1985.

A second treatment plant was drawing water highly contaminated by TCE (trichloroethylene), which is used as a degreasing agent; as well as benzene (an industrial solvent), Vinyl Chloride (a plastics solvent that can be easily absorbed through the skin), and additional chemicals that come from PCE degrading over time. This treatment plant was being fed by water contaminated from multiple leaking underground storage tanks, industrial spills and waste disposal sites. 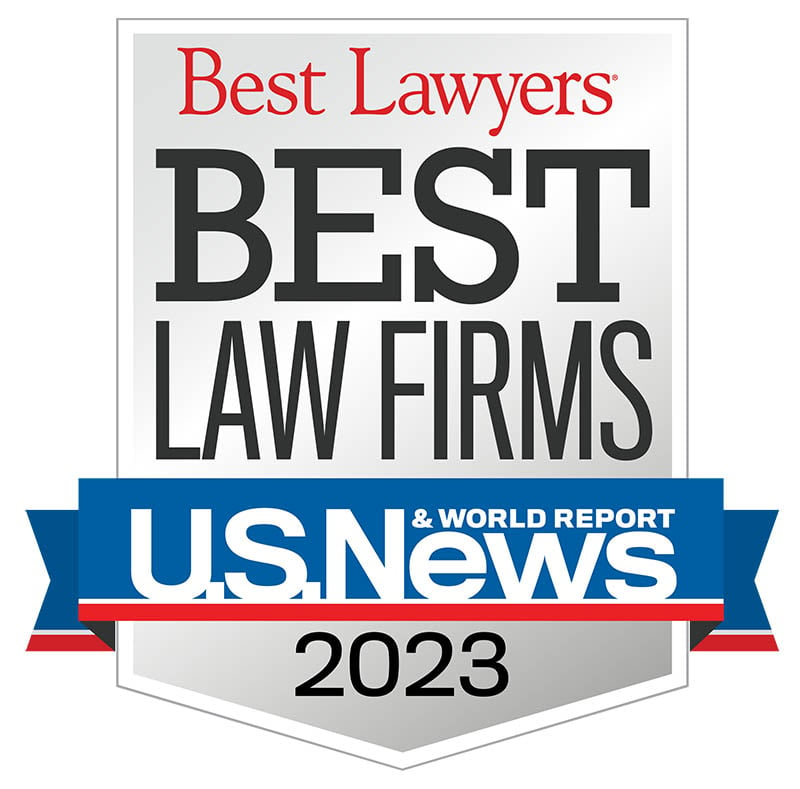 The Pritzker Hageman, P.A. law firm is located at 45 S 7th St, #2950, Minneapolis, MN 55402. Pritzker Hageman and its attorneys are not licensed to practice law in North Carolina. Potential Camp Lejeune Justice Act claims and causes of action may be limited to federal law tort claims exclusively created under the Camp Lejeune Justice Act. We represent clients in North Carolina by retaining the services of local counsel, who then move to have us admitted pro hac vice, meaning “for this particular occasion.” The choice of a lawyer is an important decision and should not be based solely upon advertisements. Past results afford no guarantee of future results. Every case is different and must be judged on its own merits.